The new European champions Team Hasselborg return to Canada for the next event of the Grand Slam of Curling. They bring with them a new cooperation agreement with the Swedish coffee roaster Löfbergs, which recently established in Canada.

– As genuine coffee lovers, we are really happy to cooperate with Löfbergs. It is a company with fair values and tasty products that give us energy in many ways, says Anna Hasselborg, skipper of Team Hasselborg.

– Team Hasselborg are great ambassadors for Löfbergs and our products, and I’m sure the Canadians will be as just as delighted as the Olympic and European champions, says Jon Leirfall Fornes, Managing Director at Löfbergs Canada.

Team Hasselborg are reigning Olympic champions and recently won the European Championships. The aim is now set on the continuation of the Grand Slam of Curling. The season started with a victory in Pinty’s Grand Slam of Curling in Pictou County. Next up is this weekend’s competition, BOOST National in Conception Bay South. 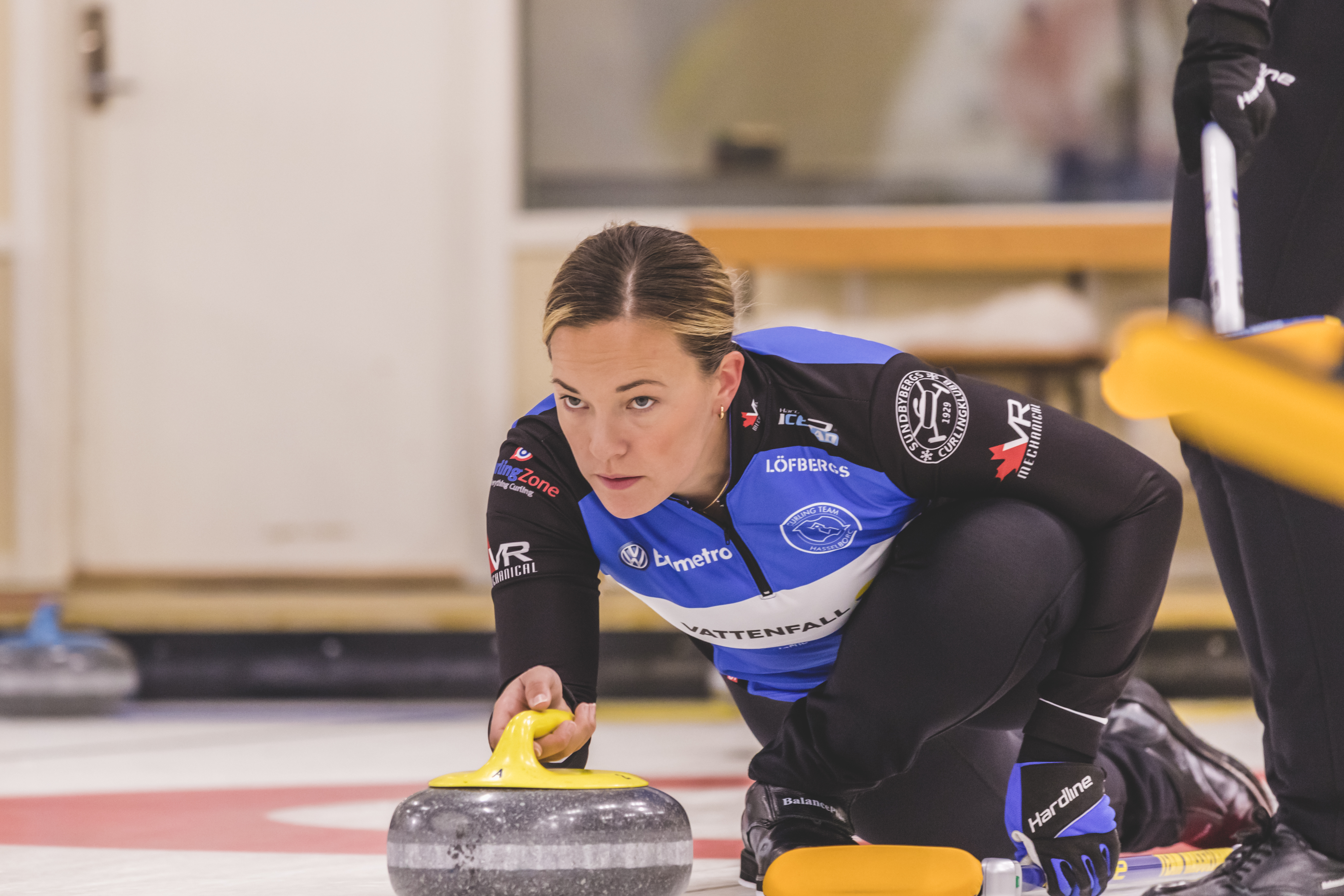 Champions on ICE
Löfbergs is a Swedish family-owned coffee roaster that was founded in 1906. The company focuses on sustainability and is one of the largest buyers of organic and Fairtrade certified coffee in the world. In 2017, Löfbergs took a first step into the North American market when the company established in Canada.

Löfbergs have already impressed the Canadian market with its ICE, an organic and Fairtrade labelled iced coffee. Löfbergs ICE recently won the 2019 Top New Products Awards and was earlier this year awarded the prestigious Bronze Award presented at the SIAL Fair in Toronto.

– The key to success is the great flavour, winning design and completely natural products without unnecessary additives. It responds well with new consumption patterns, not least among younger conscious consumers with focus on well-being and health, says Jon Leirfall Fornes.