CPA secures the flavour of coffee

The grinding fineness is one of the factors that affect the flavour the most. But a method to measure the exact grinding fineness directly at coffee shops, restaurants and other locations has not been available. Now the coffee roaster Löfbergs presents a unique measuring instrument to secure the good flavour, developed in cooperation with the machine specialist 3TEMP.

– The development work has been going on for two years and it is great to finally be able to present this news. It is a result of our ambition to secure the good flavour, and will lead to more people drinking a better tasting coffee. This will strengthen our position on the market in Sweden as well as internationally, and will hopefully lead to more and new business, says Lars Appelqvist, CEO at Löfbergs. 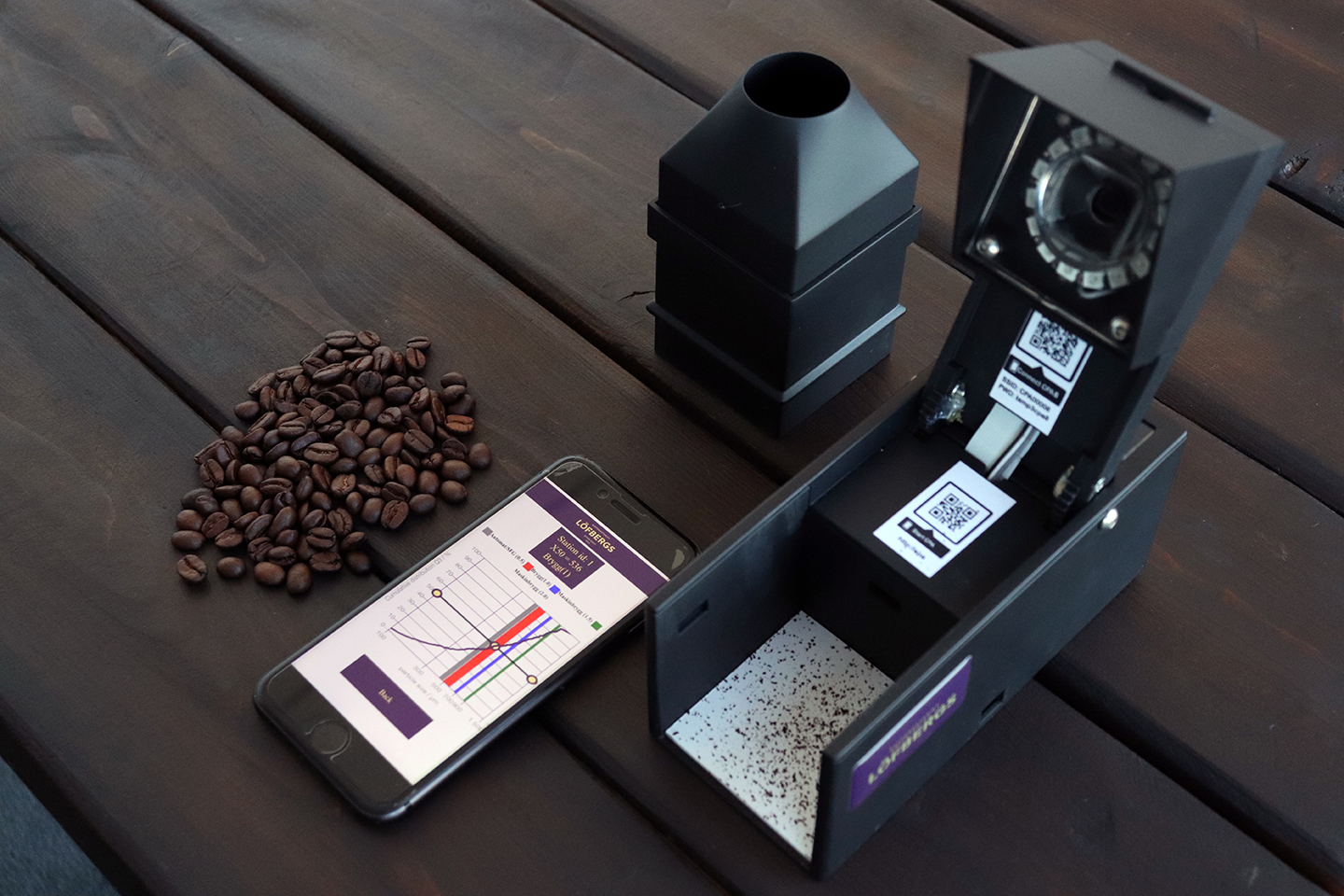 Meticulous control
The innovation has been named CPA (Coffee Particle Analyzer), and is the first measuring instrument in the world that meticulously can control the grinding fineness directly at coffee shops, restaurants and other locations.

– Almost everything except the grinding fineness has been controlled with meticulous measurements before. When it comes to grinding fineness, we have trusted manual assessments and our instincts. With CPA, you will not have to guess, says Jon Leirfall Fornes, Managing Director at Löfbergs Canada.

Per Grahn, commercial director and responsible for business development at Löfbergs.

Another advantage is that companies and organisations with units in different places or different countries can make sure that the flavour is just as good everywhere.

> Video: Secure the flavour of coffee with CPA – an introduction.

– When the flavour is not quite there, it is not unusual that you change the dosage manually. You often use more coffee than intended. So, there are financial and environmental advantages with CPA too, says Jon Leirfall Fornes.

How does CPA work? Well, it is an optical measuring instrument with a wireless connection to a smartphone, a tablet or a computer. Take a small sample of the ground coffee from the grinder and place it in the gauge. A few seconds later you will have an exact result on your screen. The result confirms that everything works as it should or which adjustments that are required for the coffee to taste as intended.

> Video: Secure the flavour of coffee with CPA – this is how it works!

A million invested
CPA will now be an important part of Löfbergs’s range of services. In its quality controls, Löfbergs is already using the existing technology to measure and control water quality, dry matter, extraction time etc.

– But since there was no instrument on the market to measure the grinding fineness, we had to develop it ourselves. The development has been going on for almost two years, with an substantial investment, but it has been worth it. Now we can secure the good flavour over time at our customers, it will lead to more satisfied guests for them, says Jon Leirfall Fornes.